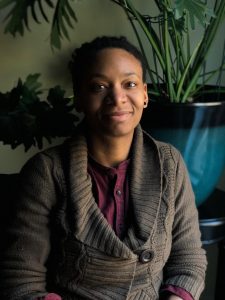 Wikipedia is the 10th-most visited website in the world. It is the first—and sometimes the last—place people go when they need information. But as an information source composed and regulated by the public, Wikipedia suffers from the same issues of implicit bias as the rest of the world. The following program is a combined lecture and workshop series focused on understanding and ending implicit bias on Wikipedia. It is designed to encourage participation from all members of the RIC community. Participants are welcome to attend the lecture, workshop, or both.

Janaya Kizzie (Rhode Island Arts and Culture Research Fellow at the Rhode Island Council for the Humanities) will provide an introduction to Wikipedia. She’ll discuss current concerns in the Wikipedia and world community about the website’s failings on issues of gender and racial equality. During her talk, Kizzie will show examples where Wikipedia’s vision and values have succeeded and where they have failed, and discuss ways in which the Rhode Island College community can account for, address, and mitigate implicit bias. Kizzie will demonstrate how her own work as a Wikipedia editor does more than fill gaps in coverage, she is intent on publishing articles about people and organizations who aren’t being written about.

After her talk, Kizzie will facilitate a hands-on Wikipedia editing workshop in the Adams Library. Participants will learn about types of implicit bias on Wikipedia and how to correct them using robust research and credible sources. They will receive an in-depth introduction to editing on Wikipedia, Wikipedian culture/editors, and the technical aspects of editing Wikipedia. Over the course of the workshop, participants will create a Wikipedia account and make 10 edits, giving them editor status on Wikipedia. Kizzie will speak with faculty who are interested in developing open-enabled pedagogy assignments that investigate, analyze, or work to end implicit bias on Wikipedia.

Janaya Kizzie is an archivist, librarian, and historian. She is the first Rhode Island Arts and Culture Research Fellow at the Rhode Island Council for the Humanities, where her work included the composition of Wikipedia articles about Rhode Island Arts and Culture. Kizzie also processed the archives of local arts collective AS220, and serves on the public projects board of feminist arts collective, The Dirt Palace. For more information about Kizzie and her Wikipedia activities, visit: https://rihumanities.org/humanities-council-introduces-ri-arts-and-culture-research-fellow-janaya-kizzie/

Implicit Bias on Wikipedia is Co-Sponsored by Dialogue on Diversity and Inclusion and Adams Library. 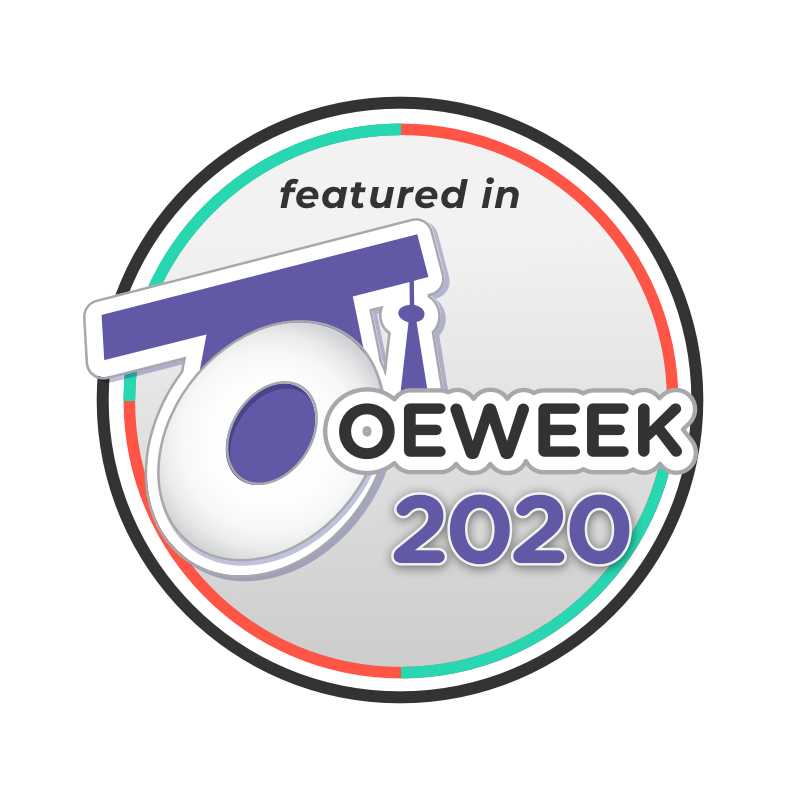